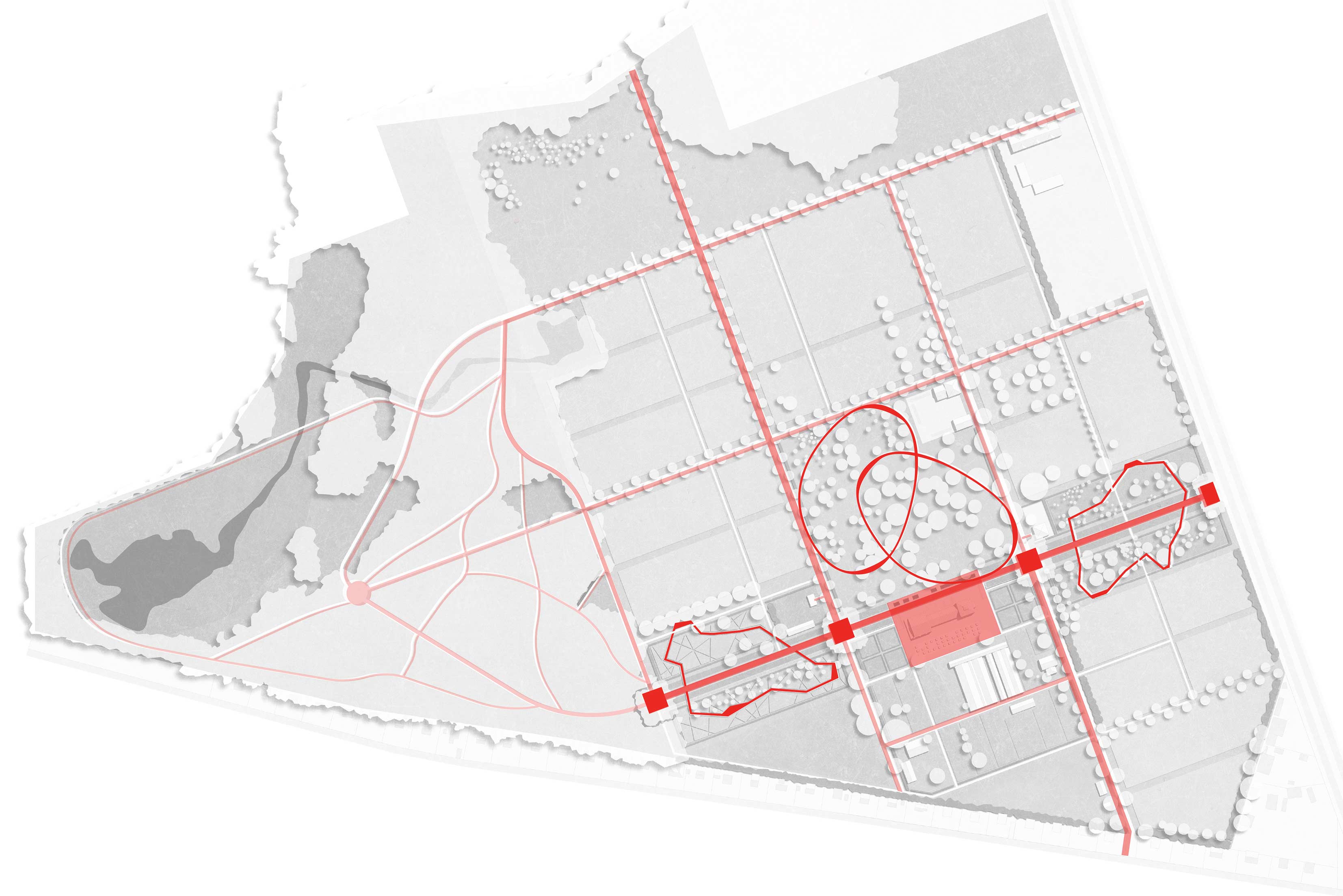 The Botanische Volkspark Blankenfelde-Pankow is a public botanical garden in the north-east of the German capital. It is situated on the plateau of Nieder Barnim and is part of the Barnim nature park and reserve. The park was laid out in 1909 on an area of 34 hectares of land previously used for sewage farming. Berlin’s director of urban public gardens at the time, Albert Brodersen, designed it as the city’s central school garden. He utilised the orthogonal grid of the former sewage fields for the eastern part, designating sections for shrubs and cultivation. In the western part, he implemented a scenic design and established various European forest ecosystems in order to showcase them. The heart of the grounds is the Botanical Axis, which leads from the main entrance to the tropical glasshouse, and originally extended to the neighbouring district of Rosenthal as a sight line. Since the late 1970s, the park has been run by the Humboldt-Universität, which established East Berlin’s botanical garden there. 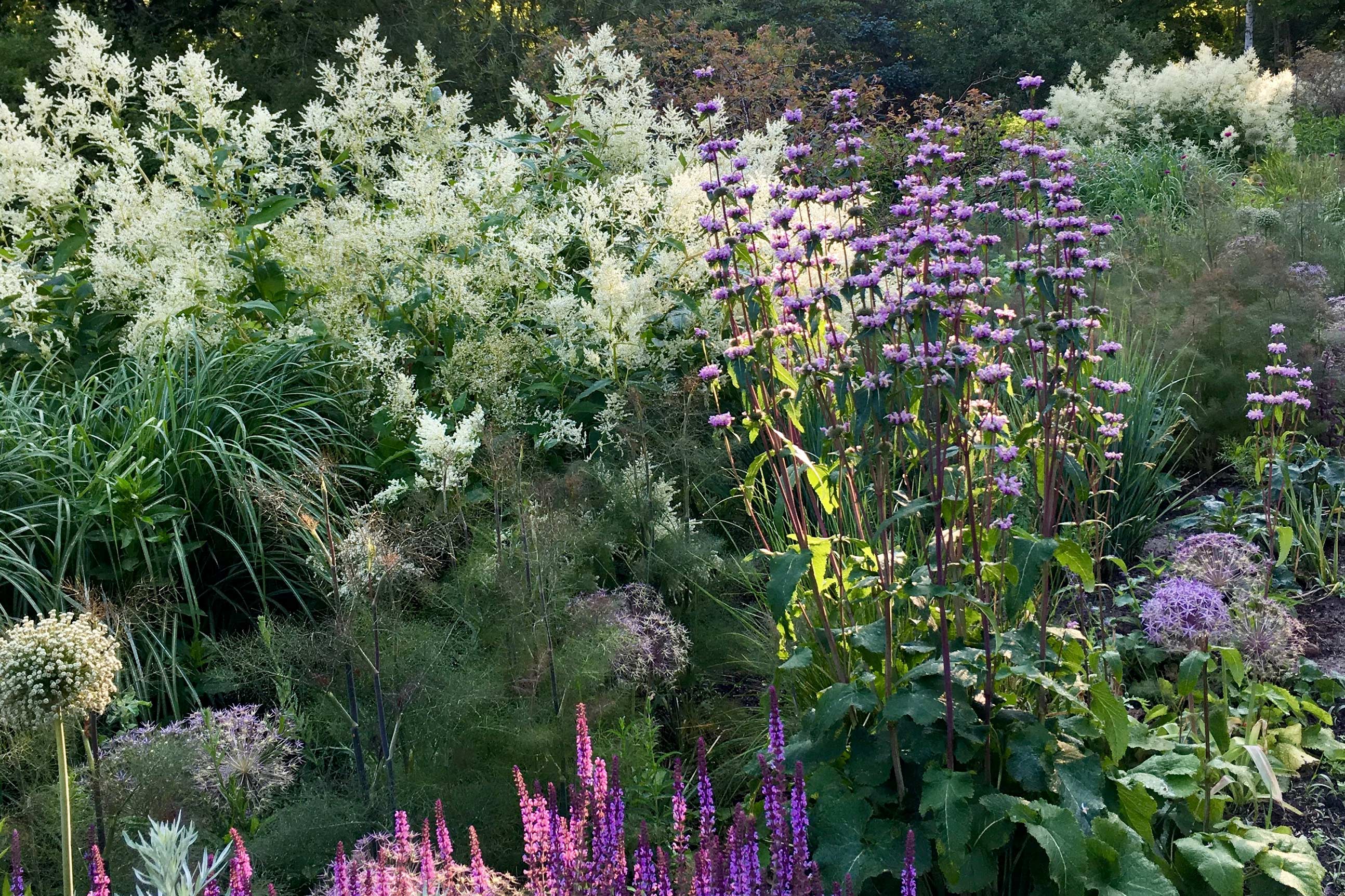 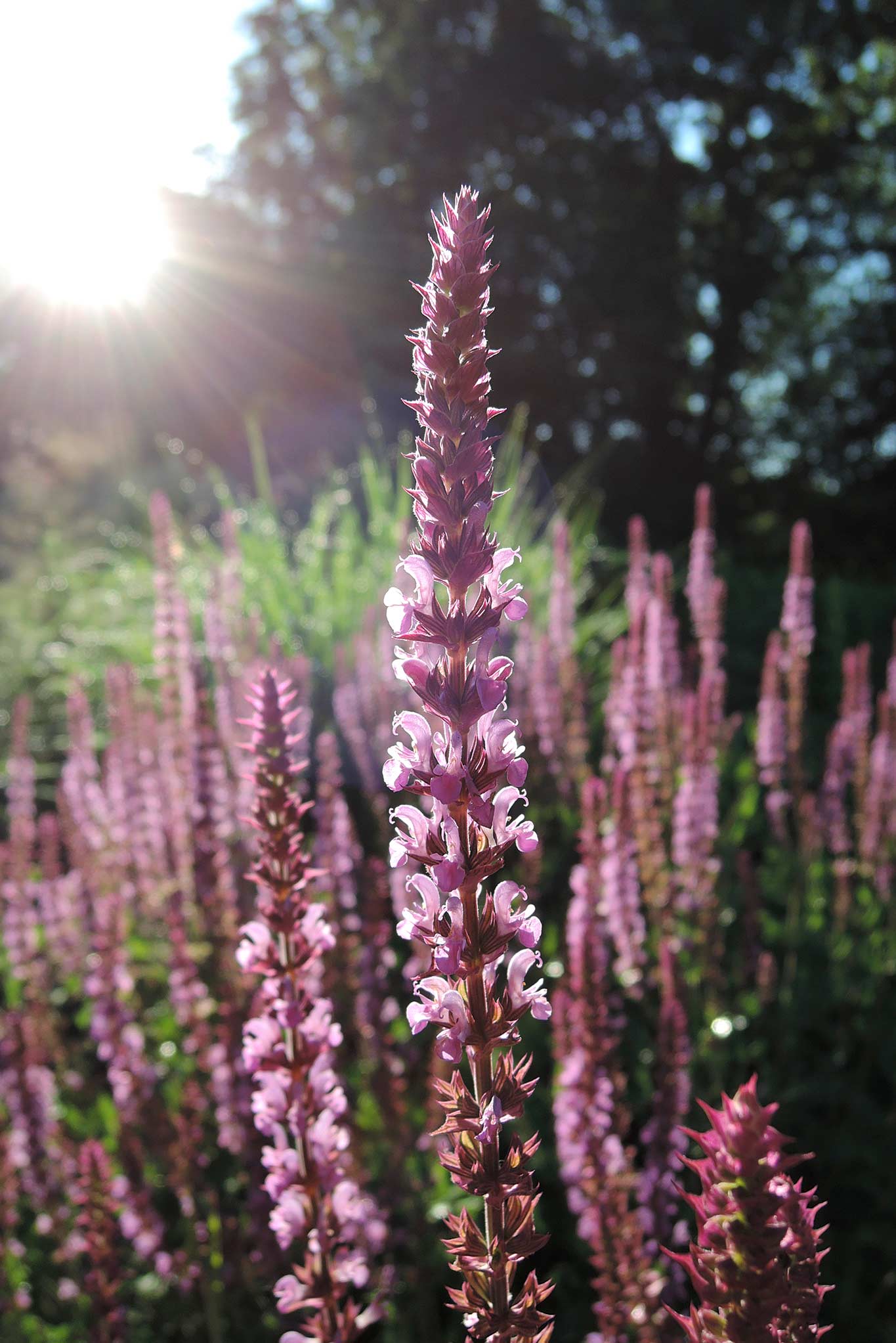 CONCEPT
To aid the future development of the park, the design focuses on the cultural aspects of the park and emphasises its educational aspects. For this, smaller interventions will be made to make the park as a whole more appealing and so attract more visitors. The focus is on the overall theme of agriculture, as well as the aesthetic facets of cultivated plants, food production, and horticulture. 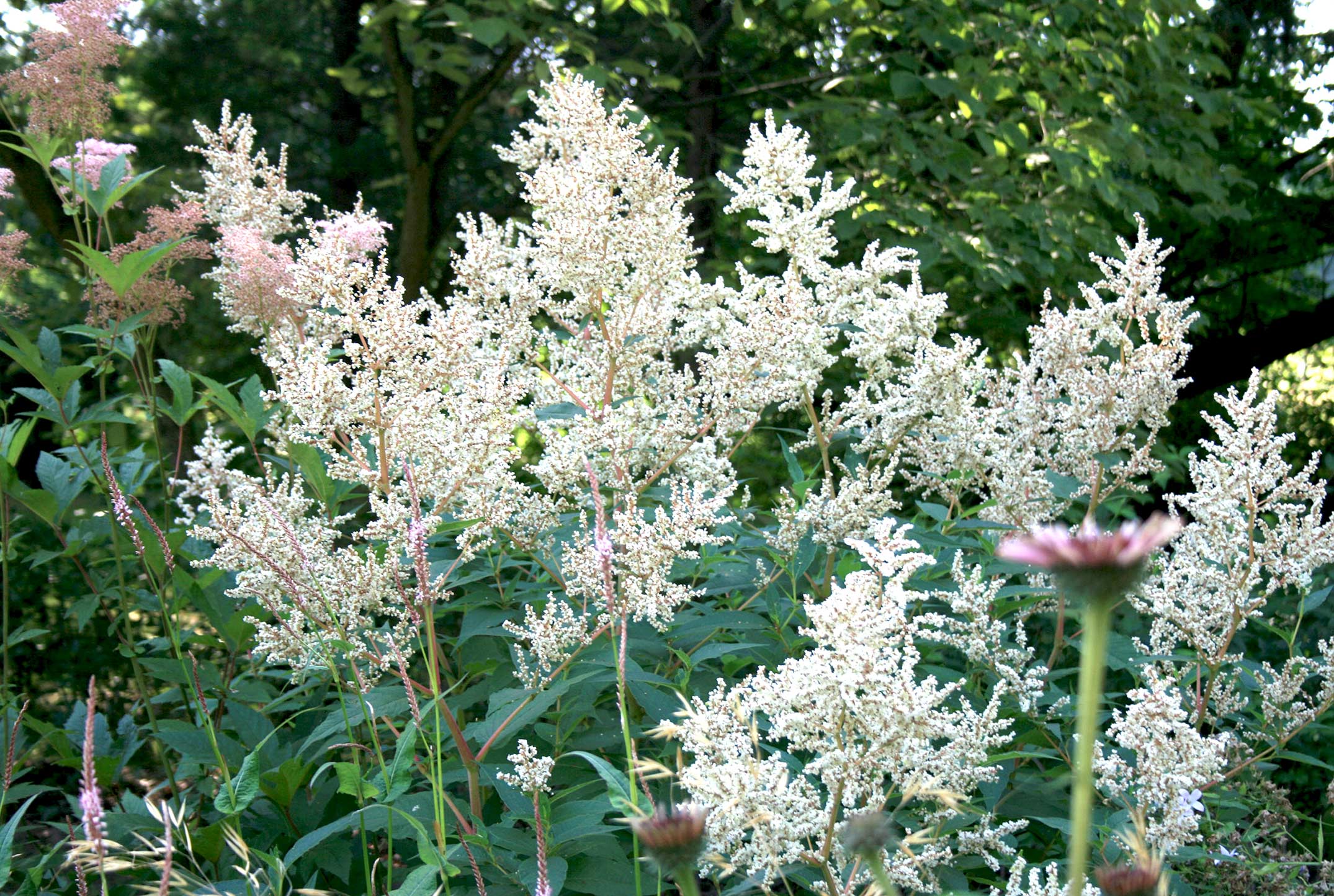 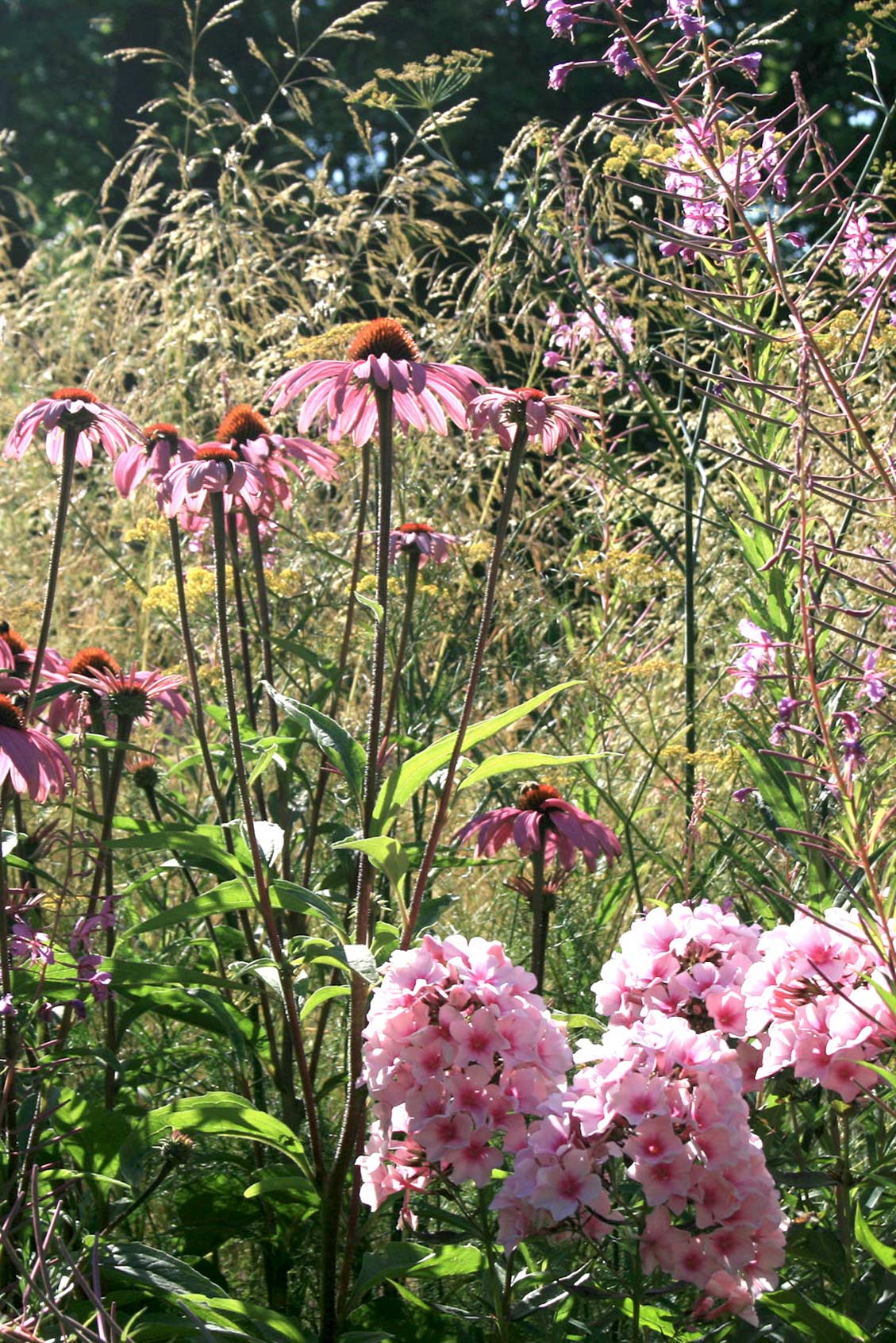 PLANTS
As a first step, ostentatious new plantings were created along the Botanical Axis and unwanted historical alterations to the area were reversed. The original spatial structure was restored. The newly planted shrubs are intended to provide a welcoming entrance to the park as a whole. Bold, sumptuous colours are employed to draw in visitors. The model and theme for the plantings are the lush perennials seen in a quintessential cottage garden. 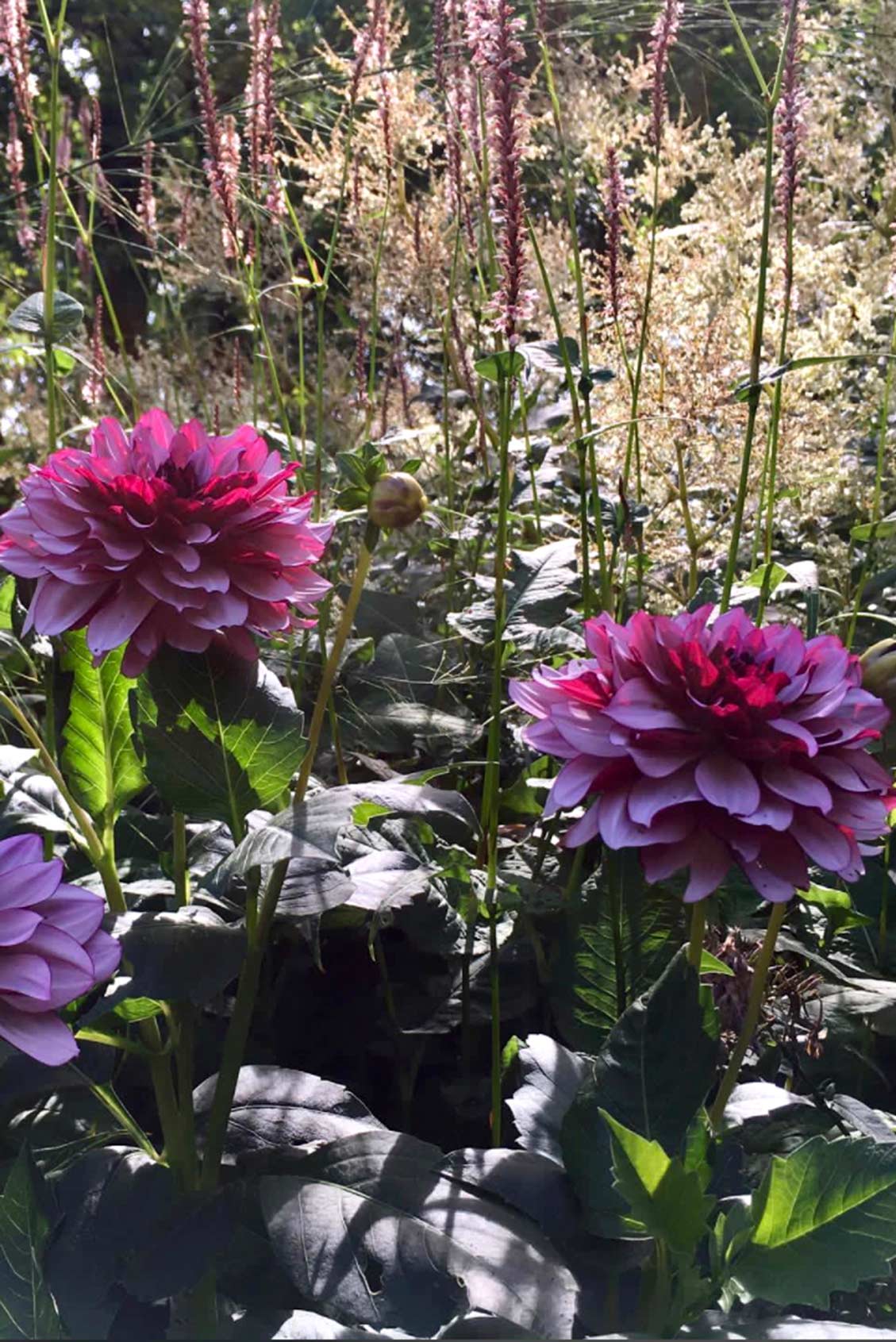 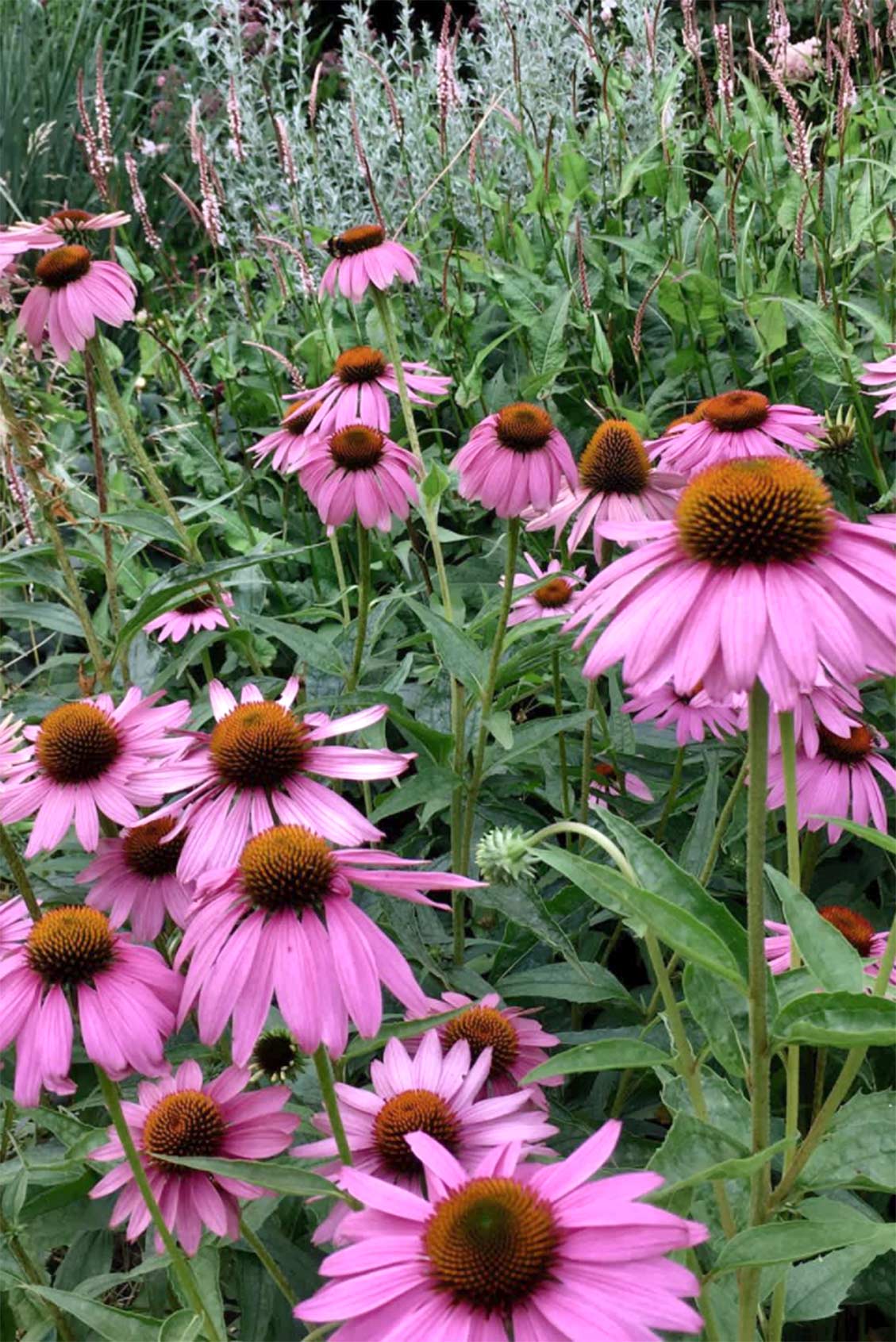 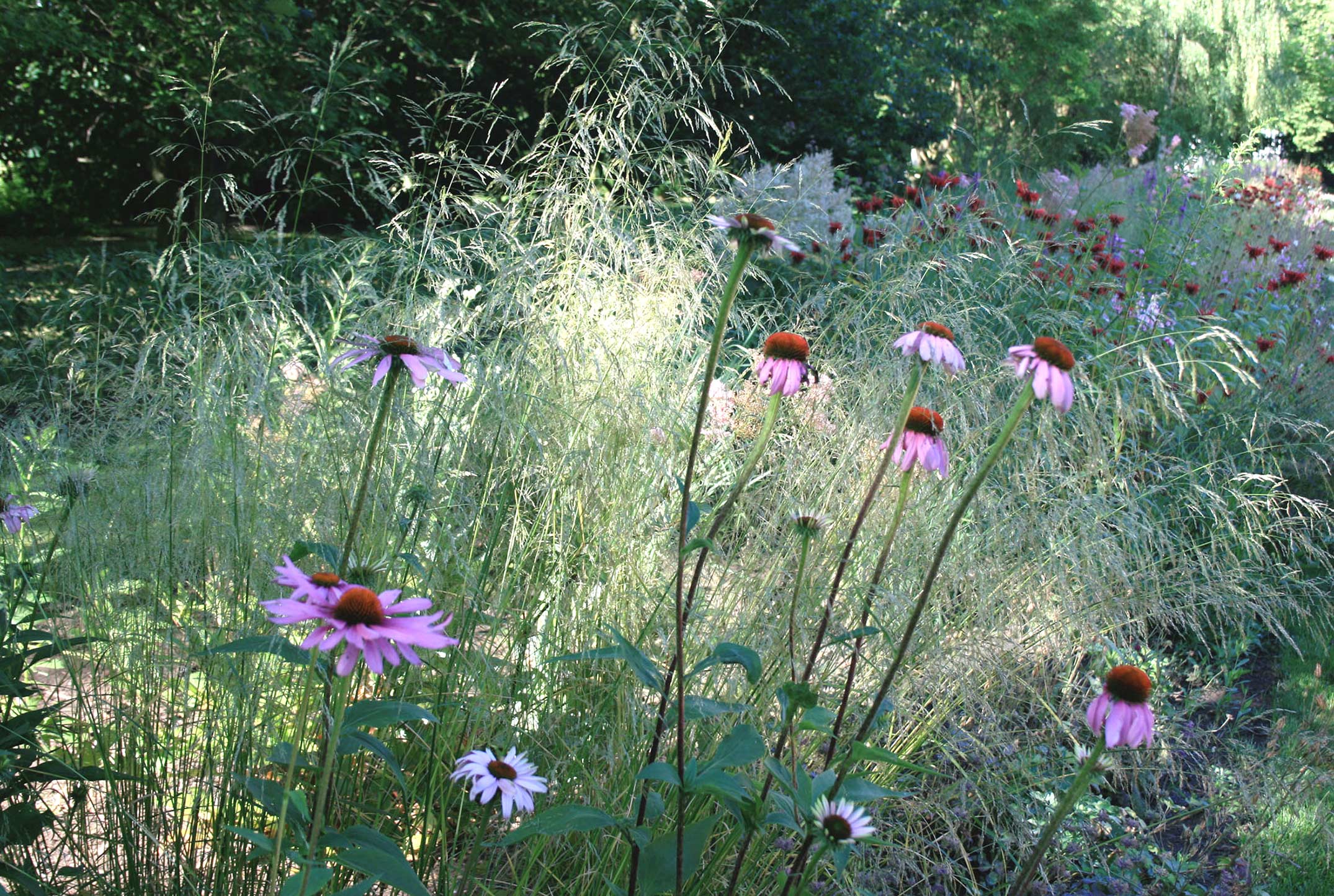