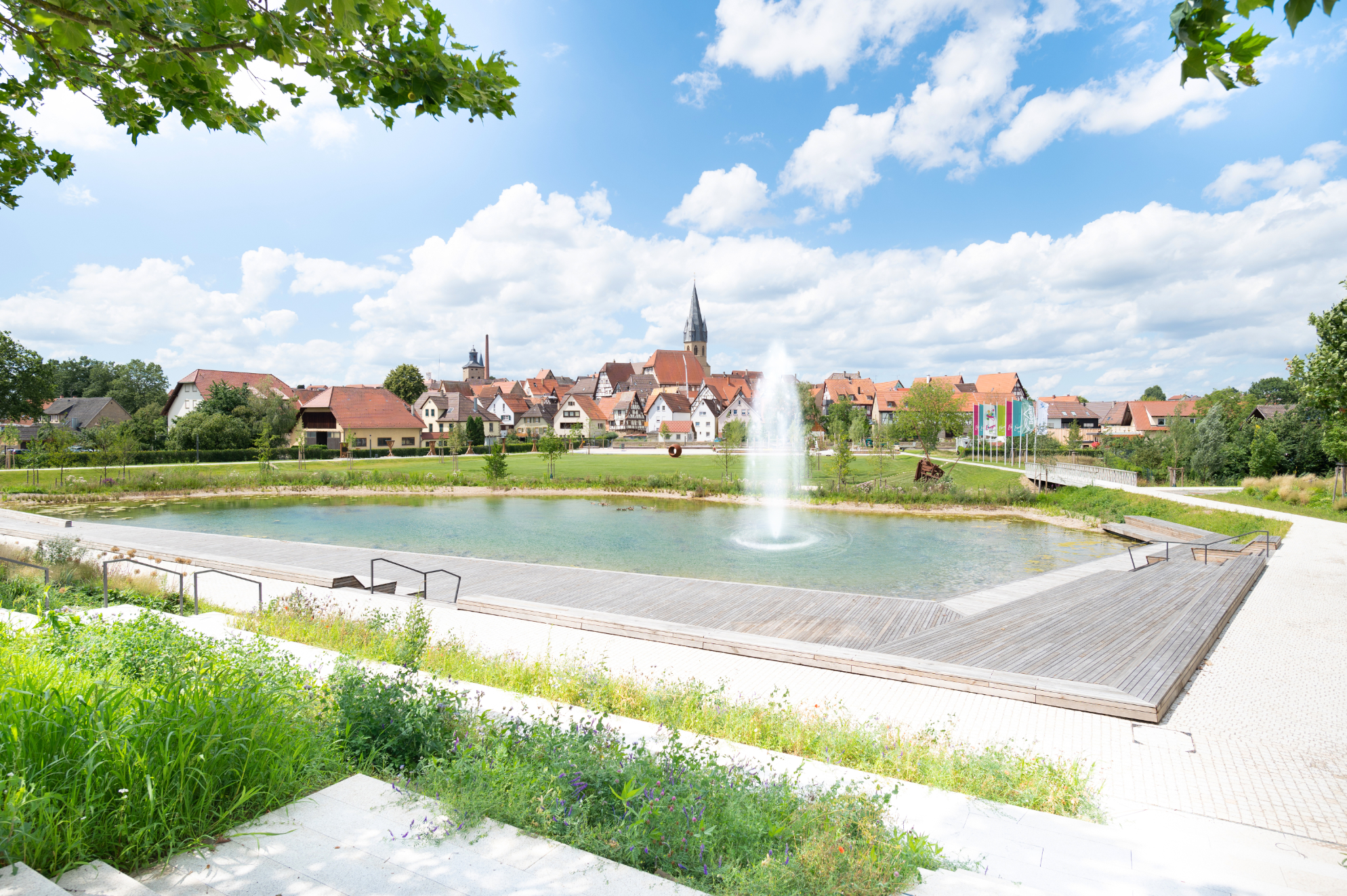 In the summer of 2021, the picturesque Kraichgau town of Eppingen was to host the Baden-Württemberg Gartenschau for one summer.
However, due to the still ongoing pandemic, it was decided after careful consideration in March to postpone the event until next year.
The Gartenschau will now officially open in May 2022.
However, the postponement will have no effect on the implementation of the vision for the site: As part of the extensive urban-development works, parks will be created around the lovingly restored Old Town for both residents and visitors. With the town’s distinctive cream-coloured lime-sandstone masonry and the undulating surroundings, one could almost be in the South of France during the summer months. Although located in a state characterised by heavy industry, this show aims to highlight the very special qualities and features residents have on their doorstep. 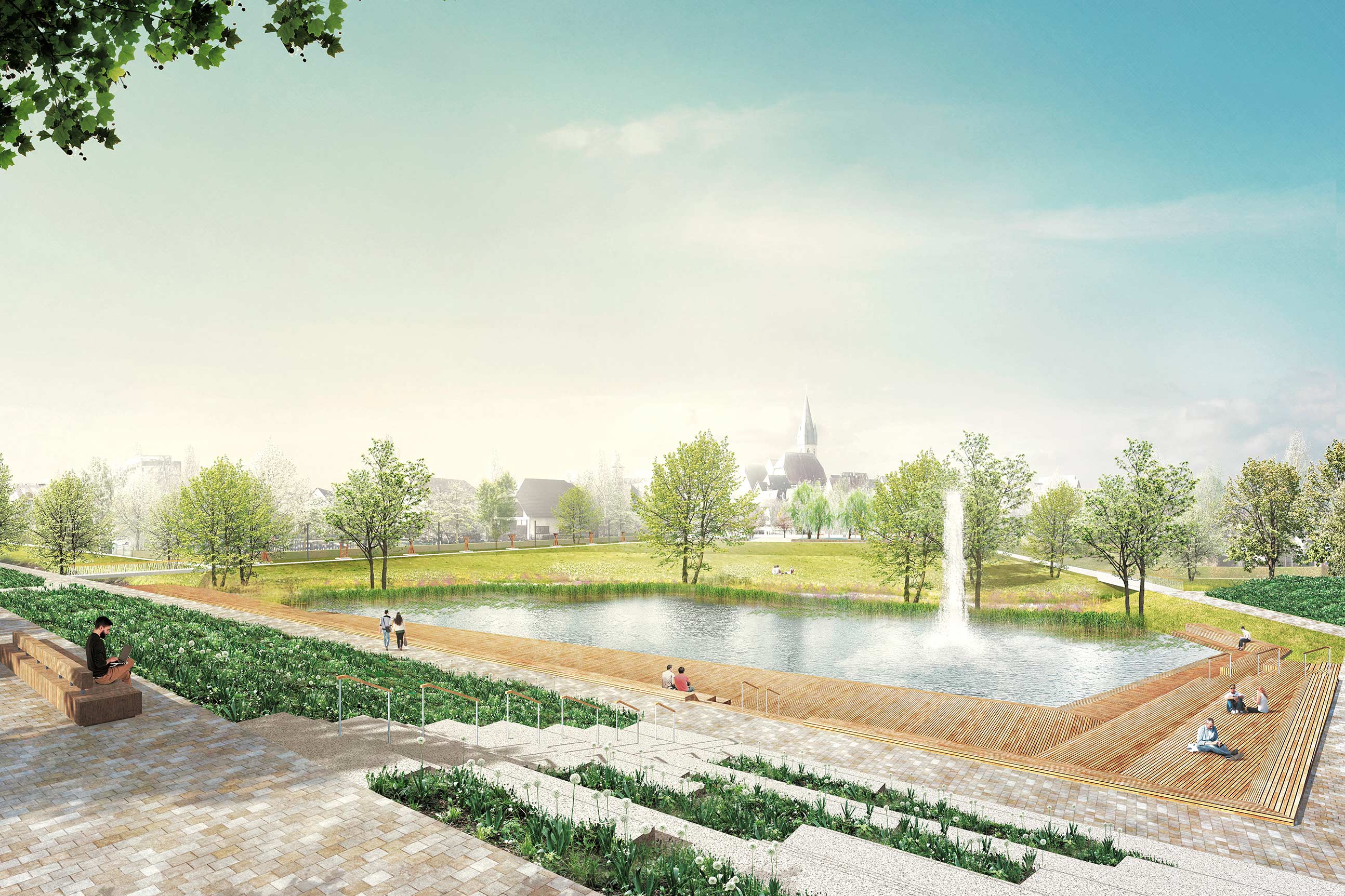 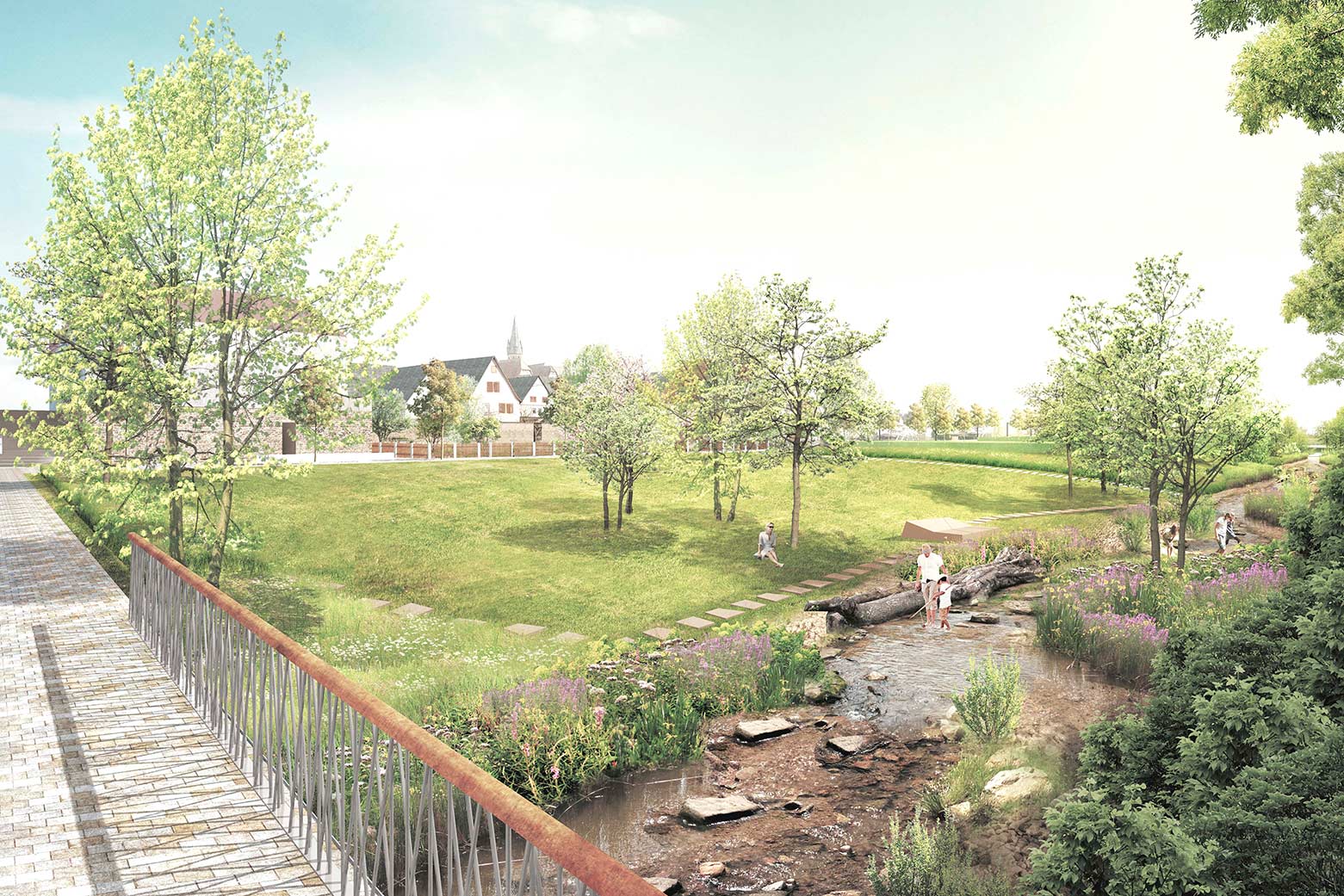 DESIGN
A new public park with a lake and fountain will be built in the Elsenz valley. Its site, across from the Gründerzeit railway station, has a panoramic view of the Old Town with the church tower as its backdrop. The Elsenz and Hilsbach brooks will be restored to a near-natural state and will enhance the adjacent park via direct access to the water. Today predominantly dedicated to recreation, the former allotment gardens along the old city wall will be reinstated and given a new promenade. They bear witness to the fact that growing fruit and vegetables close to the city was once important. 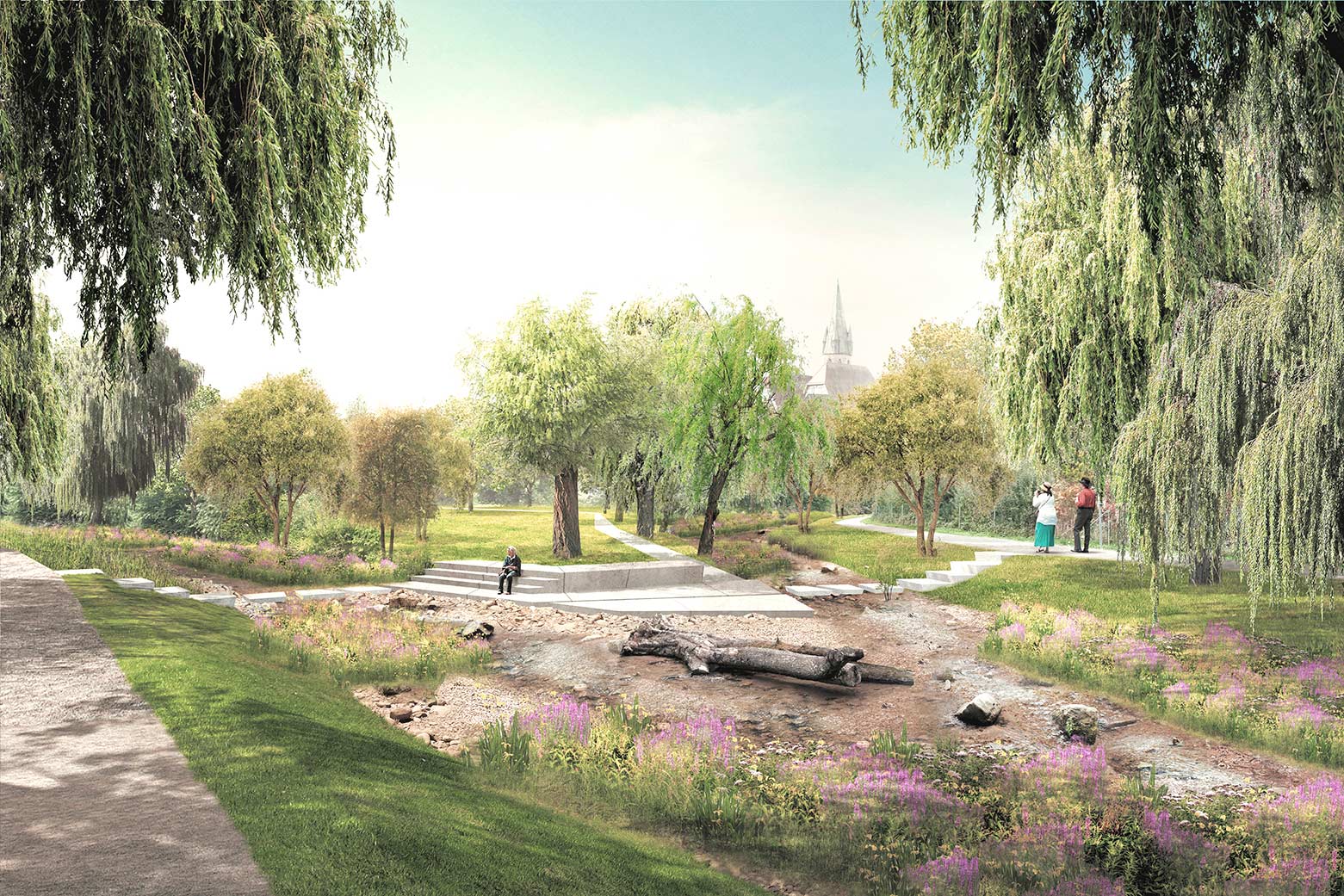 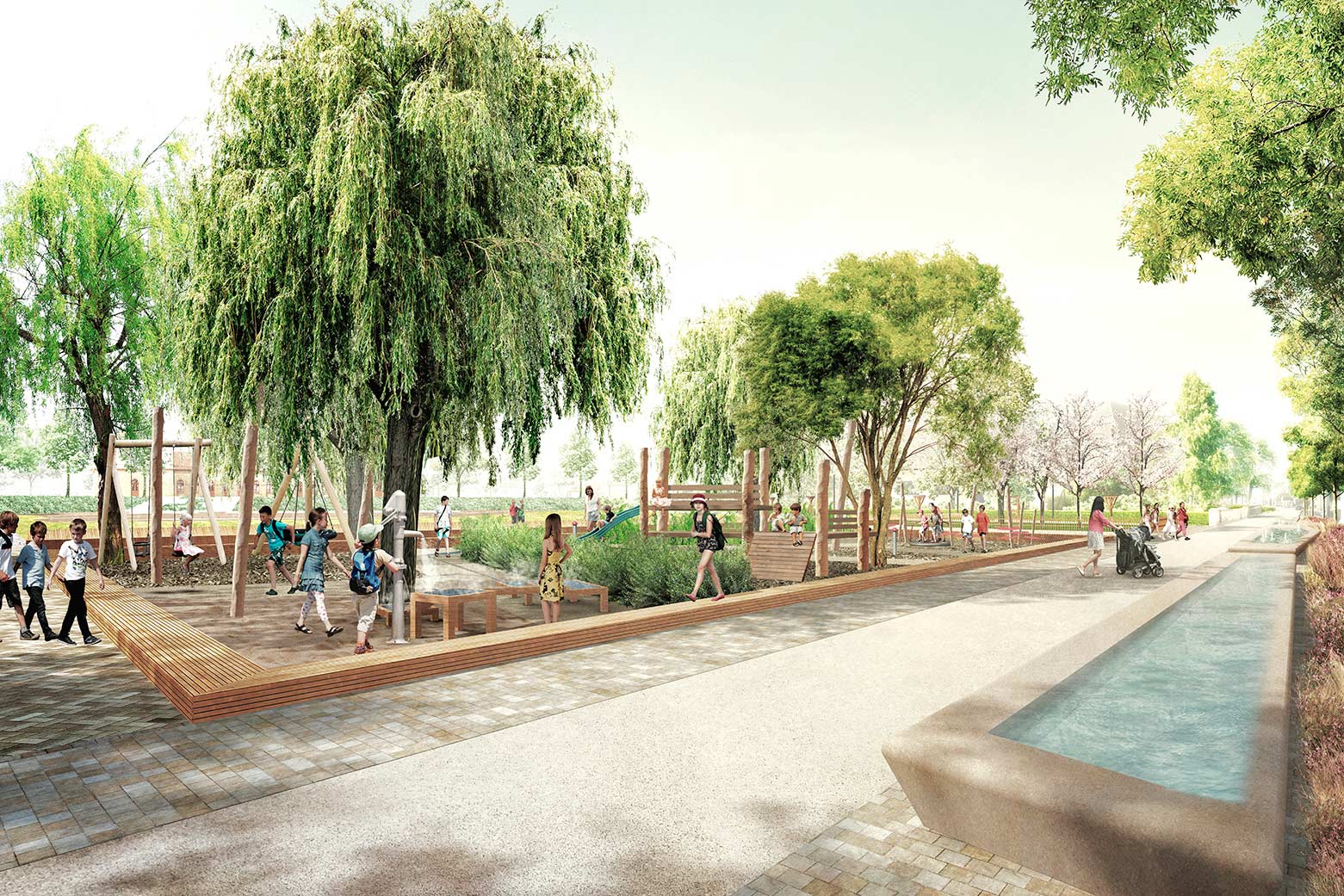 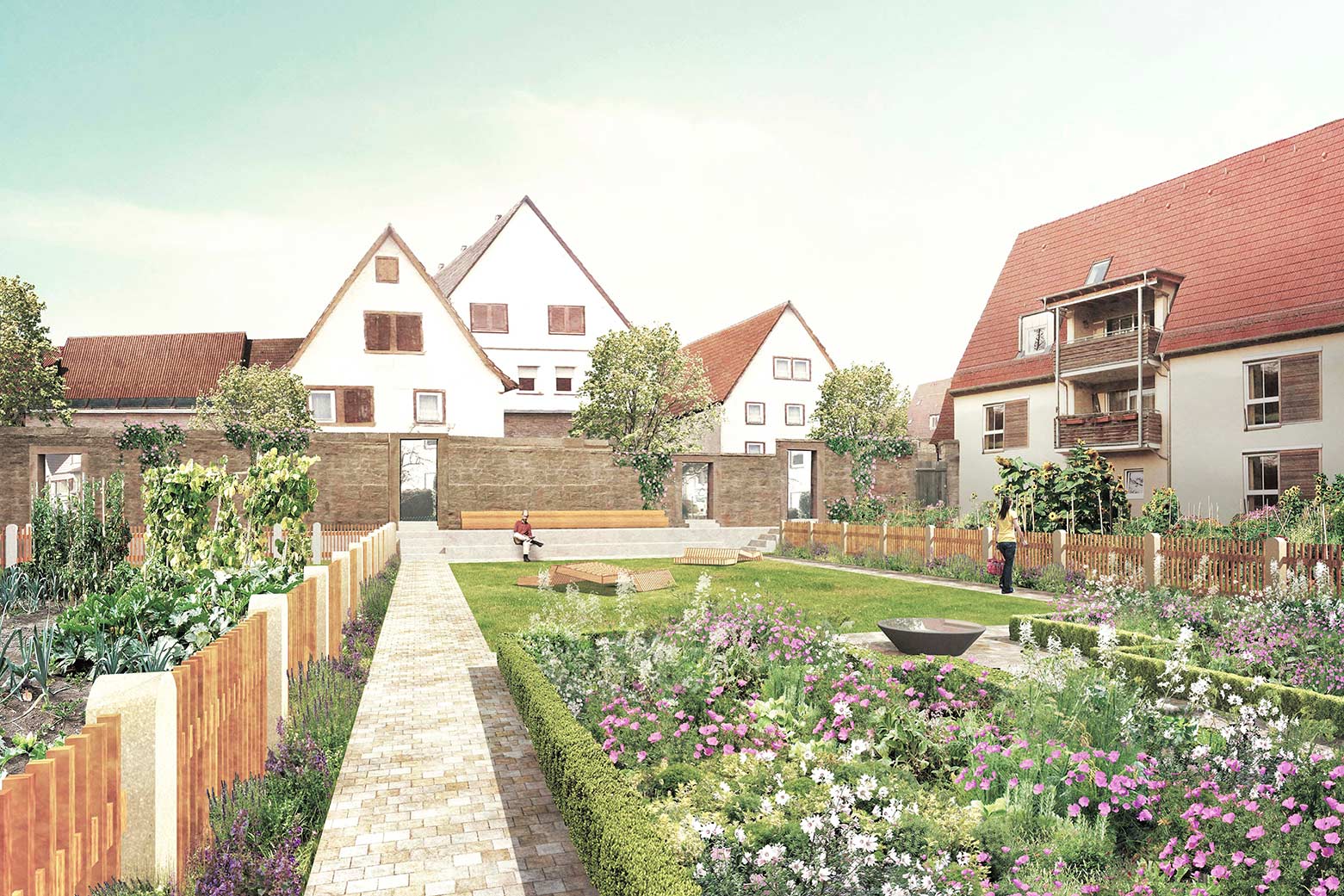 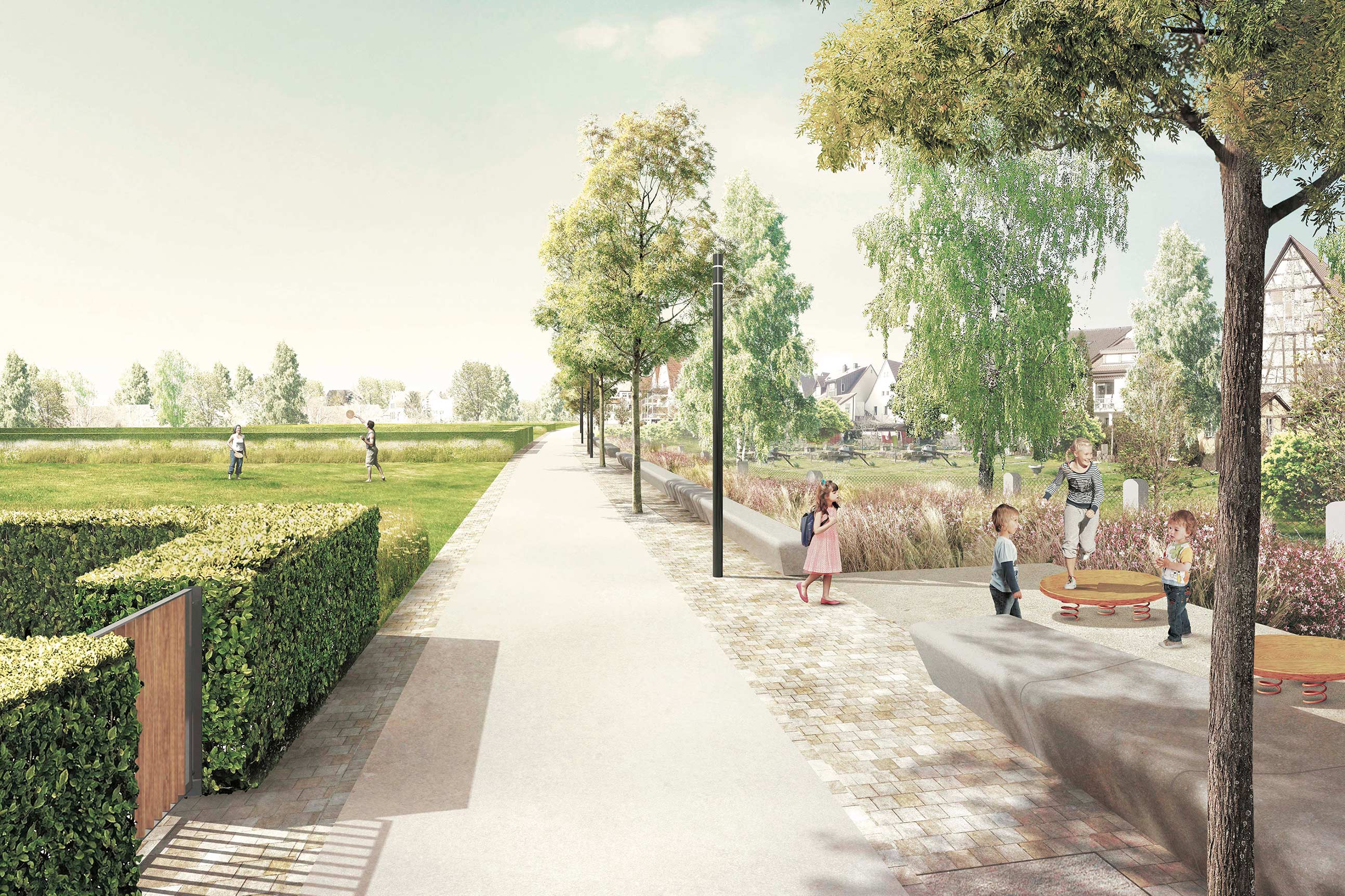 MODEL
On the site of a former canal, which in times past diverted water from the Elsenz and operated the town mill, a line of fountains will be constructed to commemorate the key historical location. Fourteen individually designed fountains will be crafted from Portuguese granite over a length of around 120 metres. This will add to the relaxed feel of a stroll through town. Each water feature was modelled using 3D simulations and realised in a scale replica to ensure its viability. 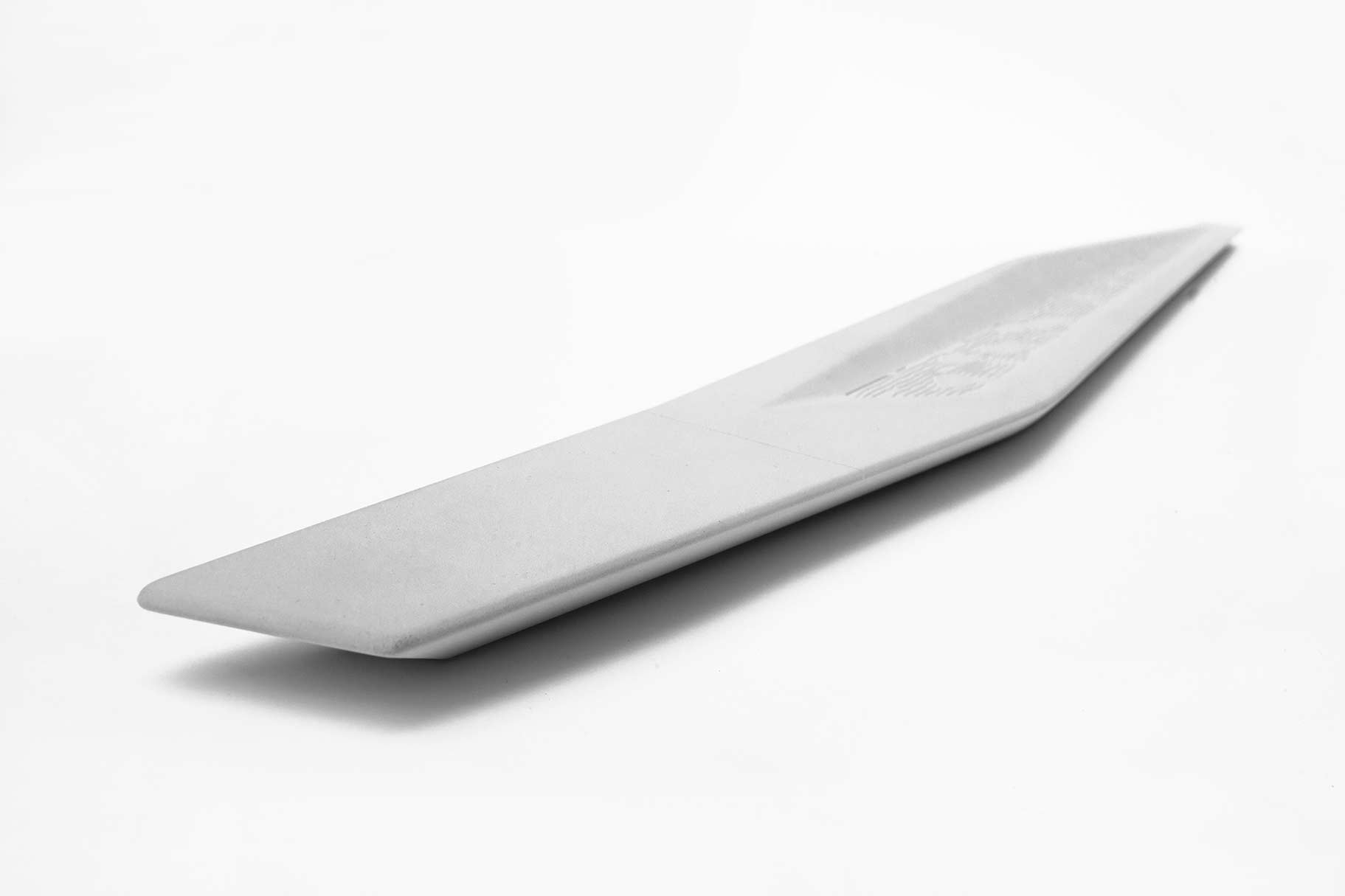 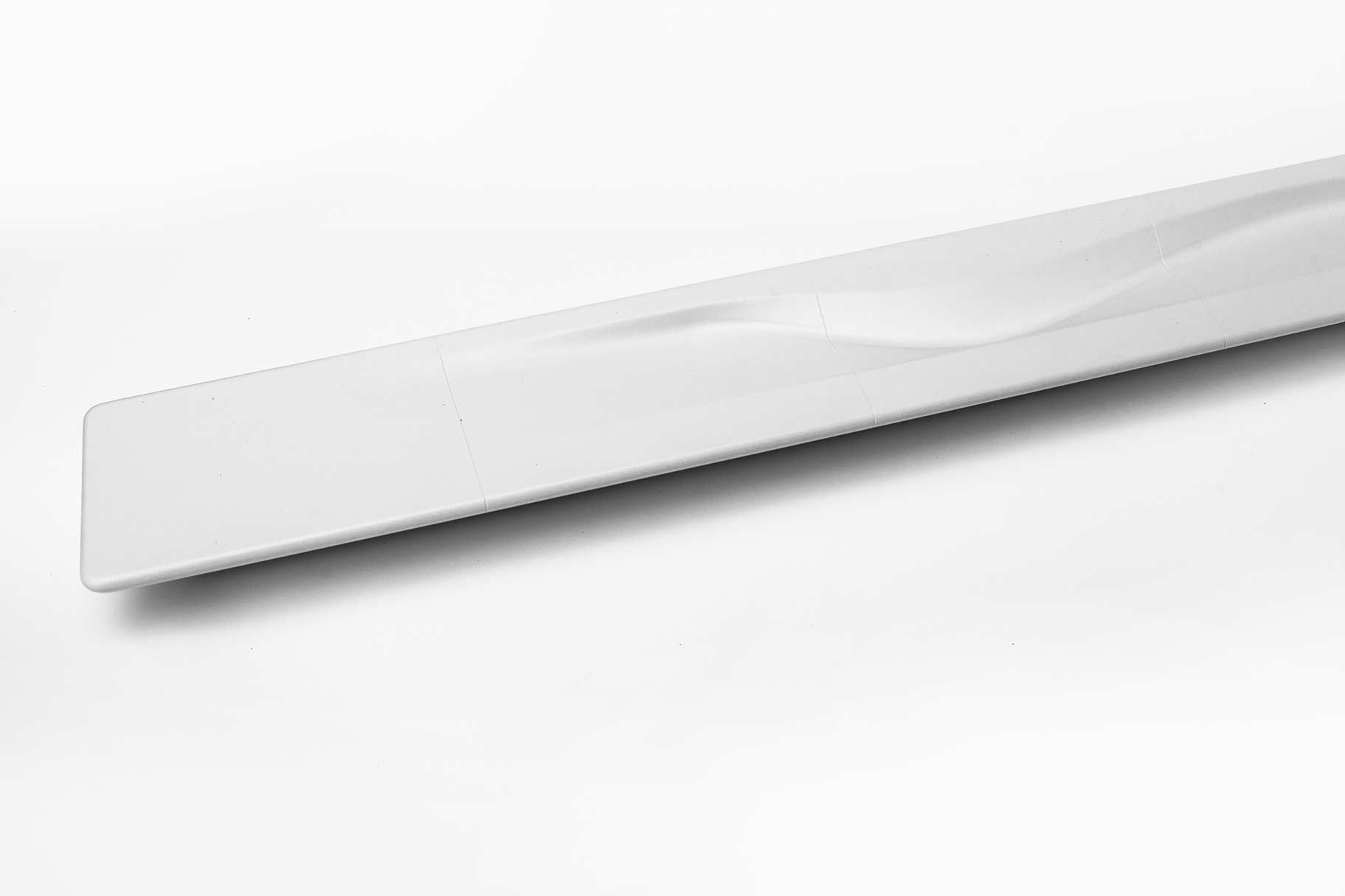 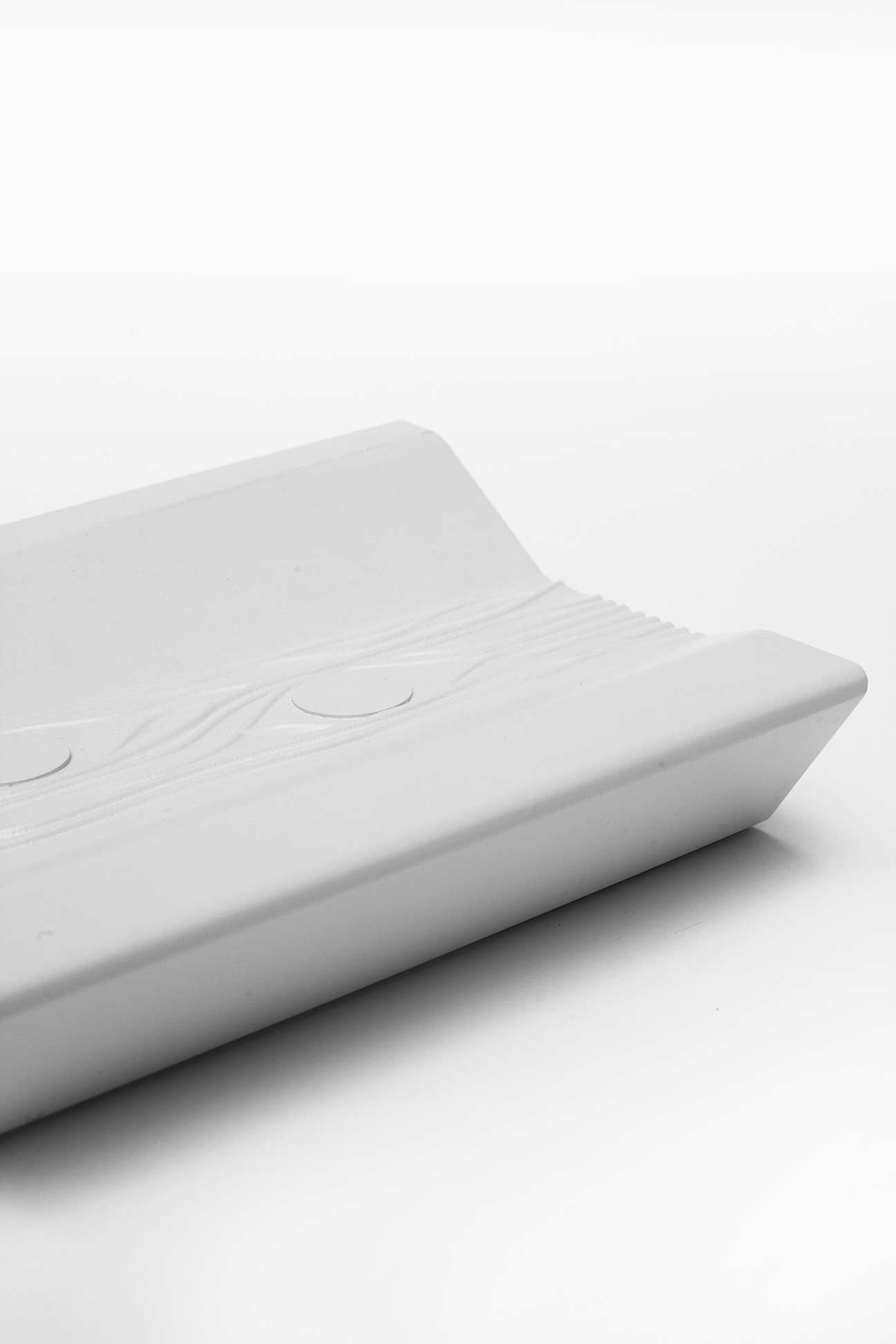 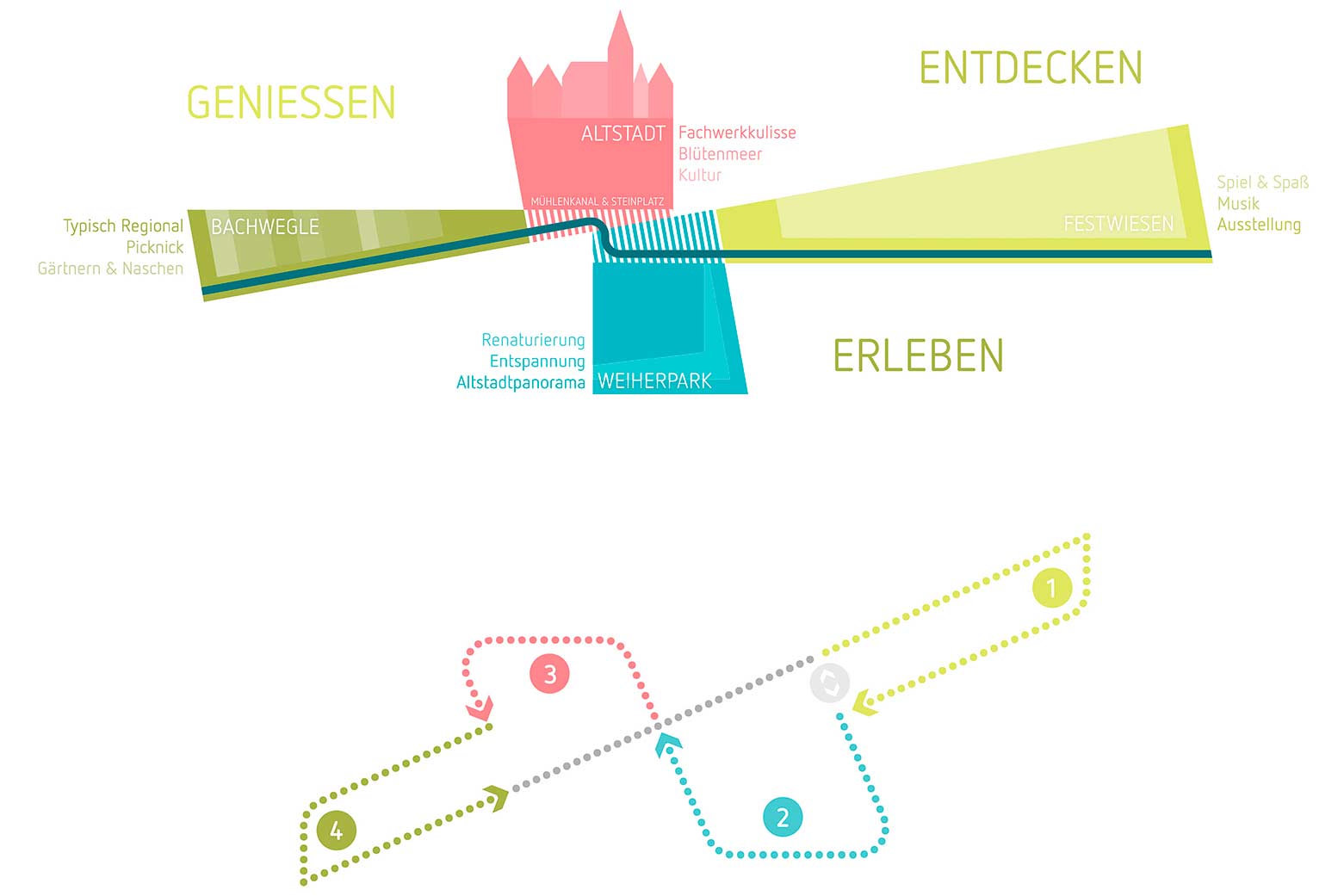 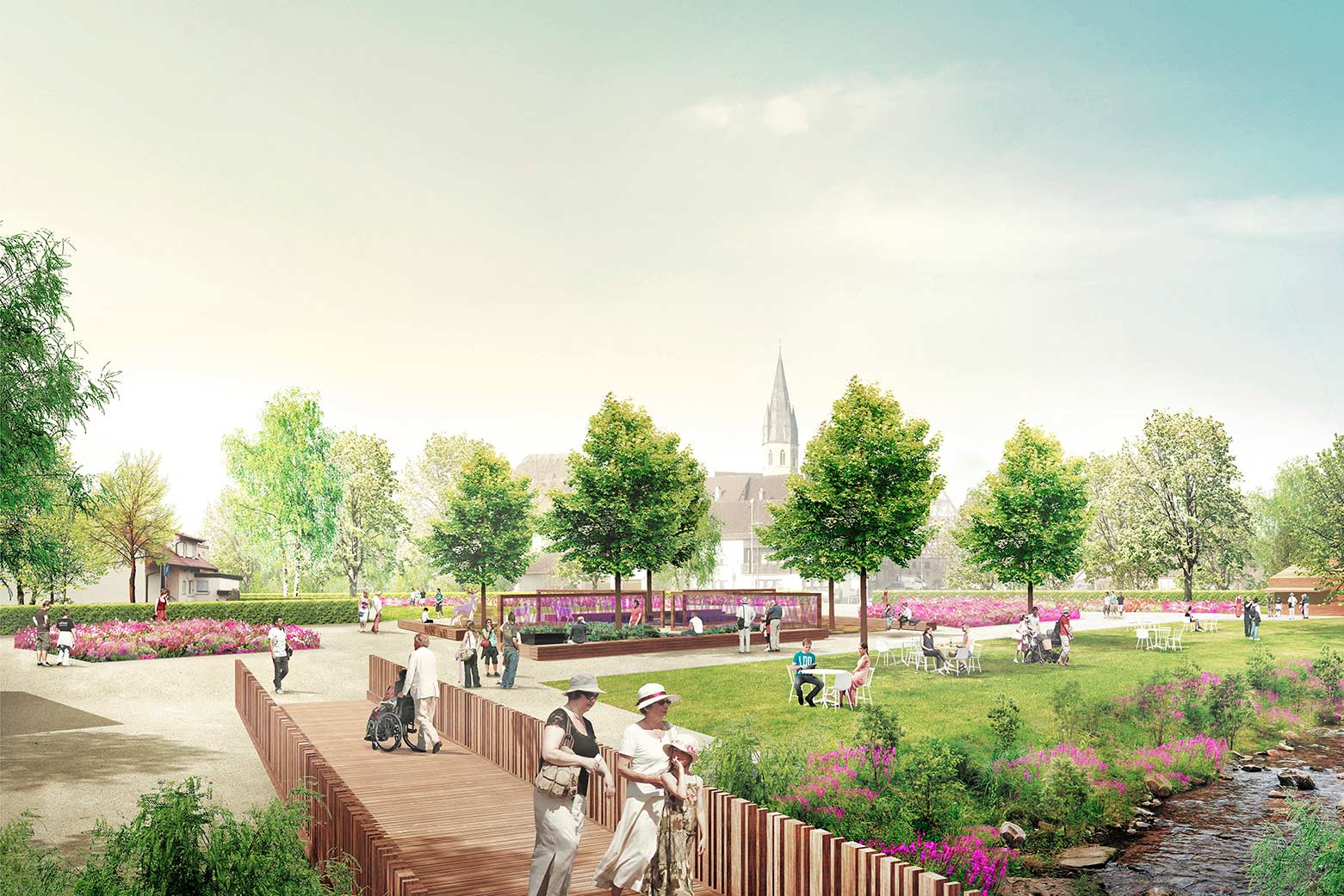 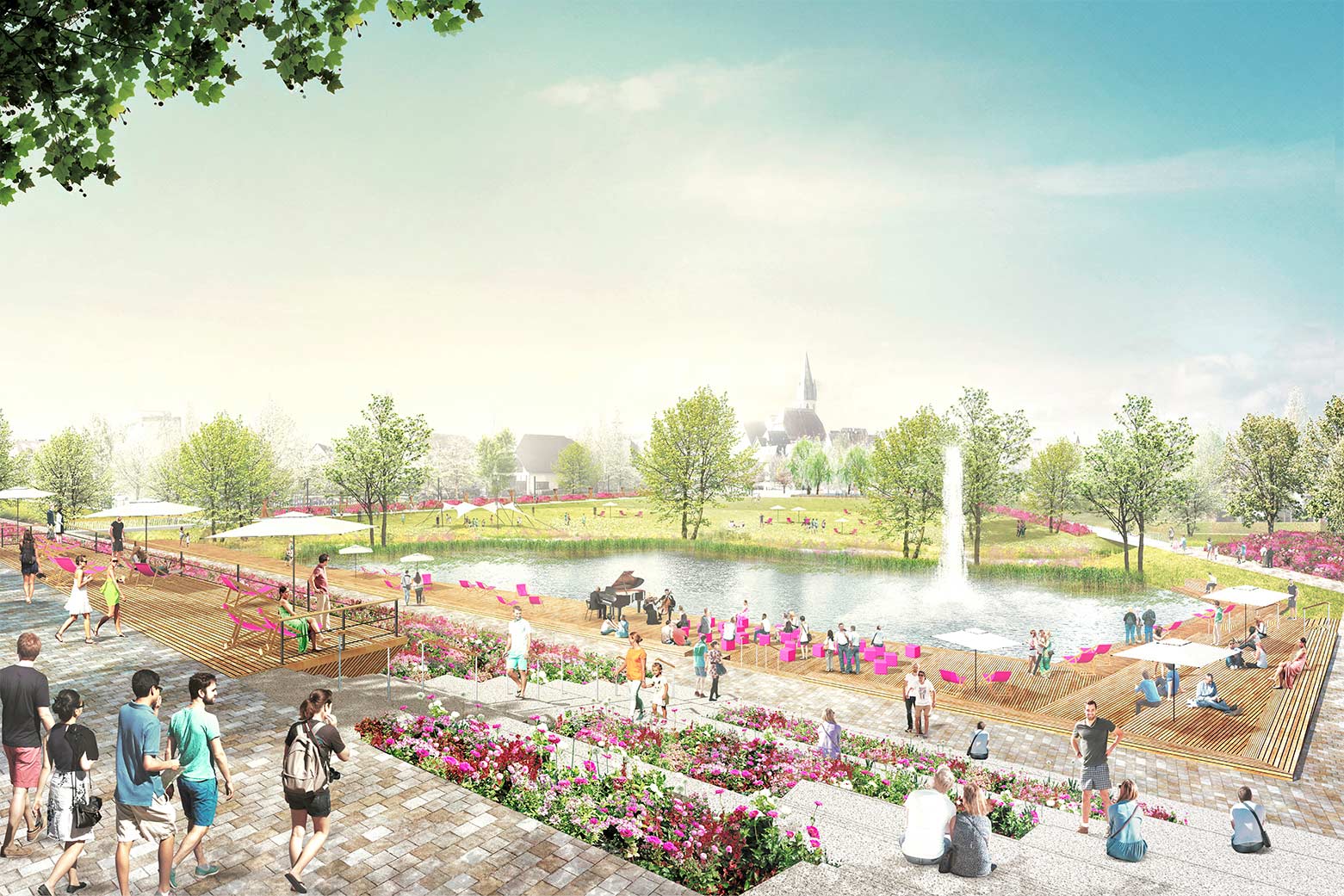 EXHIBITION
According to the show’s theme ‘Discover, experience, enjoy’, visitors can expect an array of horticultural, culinary, and cultural encounters. Following the round tour, which includes the Old Town, they can enjoy the city, region, and show gardens by local firms, in a lush, floral environment. In accordance with the sustainable concept for the garden show, as many elements as possible will be permanently preserved afterwards.