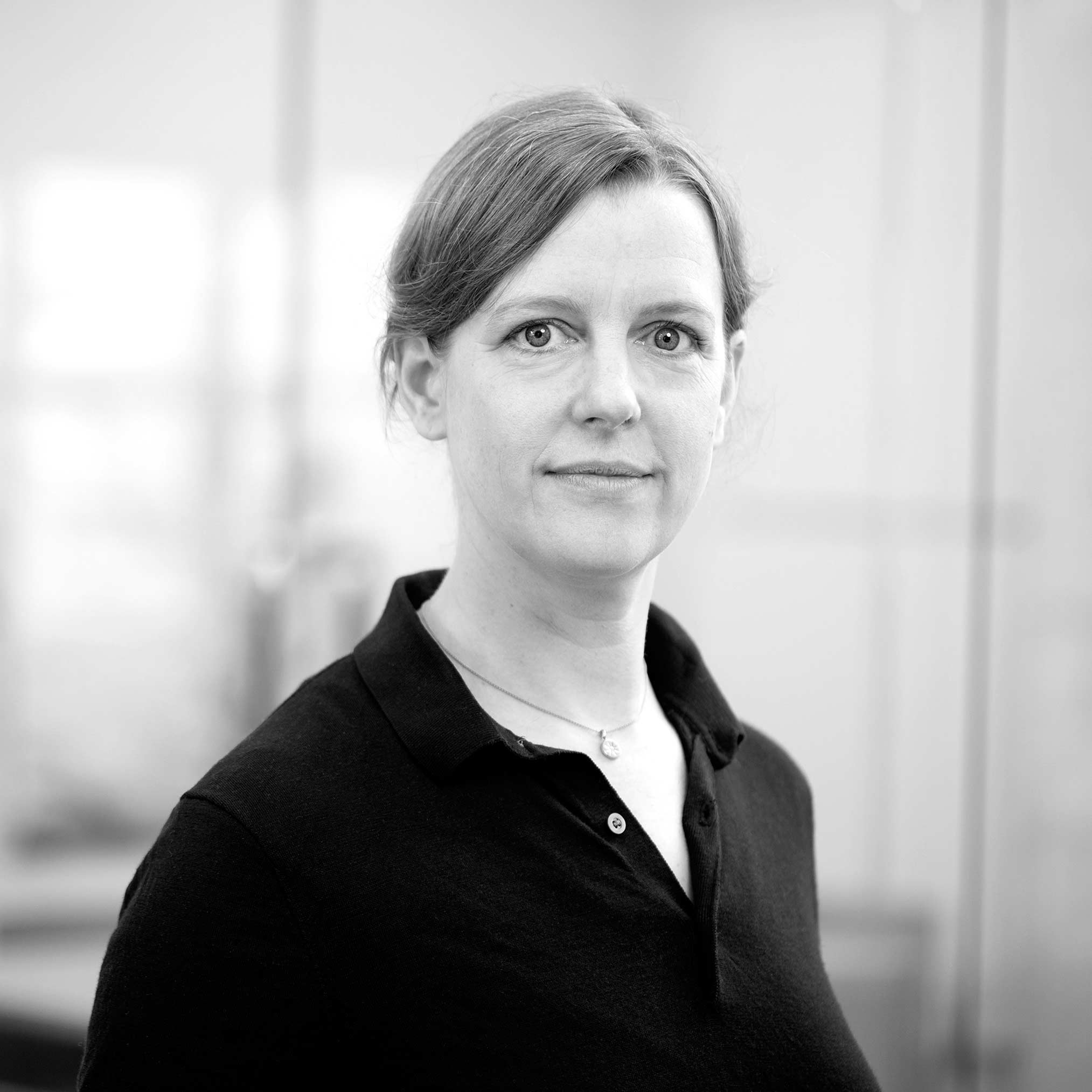 Katja Erke was born in Berlin-Zehlendorf in 1977. In 1983, her family moved to the Bergisches Land, near the German city of Wuppertal. She studied in Dresden, graduating in 2003 with a Diploma in Landscape Architecture. Both prior to and during her studies, she gained professional experience, entering student competitions, designing small commissions, and completing internships, such as at Agence Ter in Paris. After graduation, she lived in Montreal for a year, working for various landscape architecture offices and gaining an insight into Canadian planning culture. Since 2005, Katja Erke has lived in Berlin, together with her husband, two sons, cat, and four mice. She has worked on independent freelance projects and competitions. In 2008, she and a team of three female architects won the Europan 9 competition in Odda, Norway. From 2007, she was employed at Büro Kiefer, working on projects such as Washington Platz at Berlin’s central railway station. There she gained initial experience as a project manager. Since 2012, Katja Erke has worked at Planorama, where she is responsible for managing projects at all stages; renowned examples include the Rheinboulevard in Cologne, the garden shows in Wassertrüdingen (2019) and Eppingen (2021). In addition, she took on duties related to HR and office management in 2019. In 2020, she became an associate partner at Planorama.