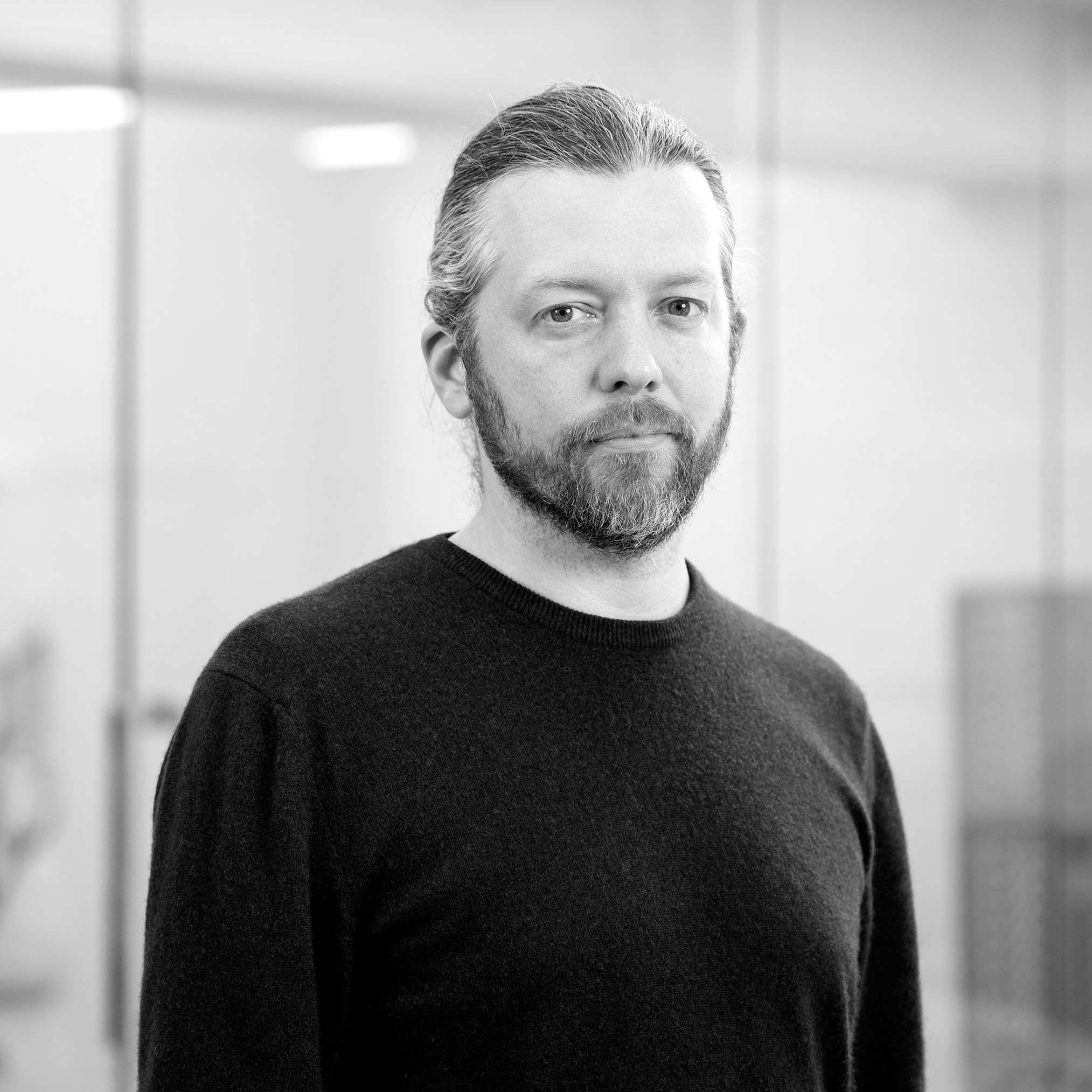 Founder and owner
Landscape architect, member of the Berlin Chamber of Architects

Maik Böhmer was born in 1977 in Kirchen an der Sieg in the German state of Rhineland-Palatinate. He established an intense connection to nature on his parents’ farm in the Westerwald hills, awakening an interest in plants and gardens at an early age. His father’s mechanical engineering business permitted him to adopt a playful approach to technical innovation during childhood. From this, he developed the desire to be creative and to link the technical-architectural world with that of plants and nature. After finishing secondary school, he began studying Landscape Architecture and Environmental Planning in Höxter (now the Technische Hochschule Ostwestfalen-Lippe). While still a student, he worked for Grüner Winkel, a planning office led by Gerd Bermbach in Nümbrecht and specialising in the conservation of historic gardens. Maik Böhmer was involved in numerous projects for the Euroga2002+, which entailed the restoration of many significant gardens in the Rhineland area. These included, among others, Schlosspark Dyck in Jüchen, the grounds of the Städehaus in Dusseldorf, and Burg Linn and Greiffenhorstpark in Krefeld. He visited and documented more than 50 gardens in the Rhineland and the Netherlands for the project Straße der Gartenkunst zwischen Rhein und Maas. Based on this, and as part of his studies, he drew up his own strategic development plan for Schlosspark Wehrden, castle grounds situated near Höxter. Various renowned people had retreats in the castle on the Weser River, including the German poet Annette von Droste-Hülshoff.

After graduating in 2003, Maik Böhmer moved to Berlin to take up a permanent position at Topotek 1 landscape architects. As project manager for various different projects, he led, for instance, the construction of the 2004 state garden show in Wolfsburg, which became a great success. After three years at Topotek 1, he founded his own practice in Berlin Prenzlauer Berg in 2006: Planorama. Initially, he managed projects for other offices while also entering competitions. In 2008, he won first prize in the competition to design the Rheinboulevard in Cologne, thus securing his first major contract. Numerous other competition victories and realised projects have followed since. In 2017, Maik Böhmer and Planorama received the German Landscape Architecture Prize, awarded by the BDLA (Association of German Landscape Architects), for the Rheinboulevard. He has led the growing team of landscape architects, architects and engineers since the office was founded. Currently, he shares the management of the company with four associate partners, Katja Erke, Ulf Schrader, Fabian Karle and Thomas Lücke. He regularly serves on planning-competition juries.