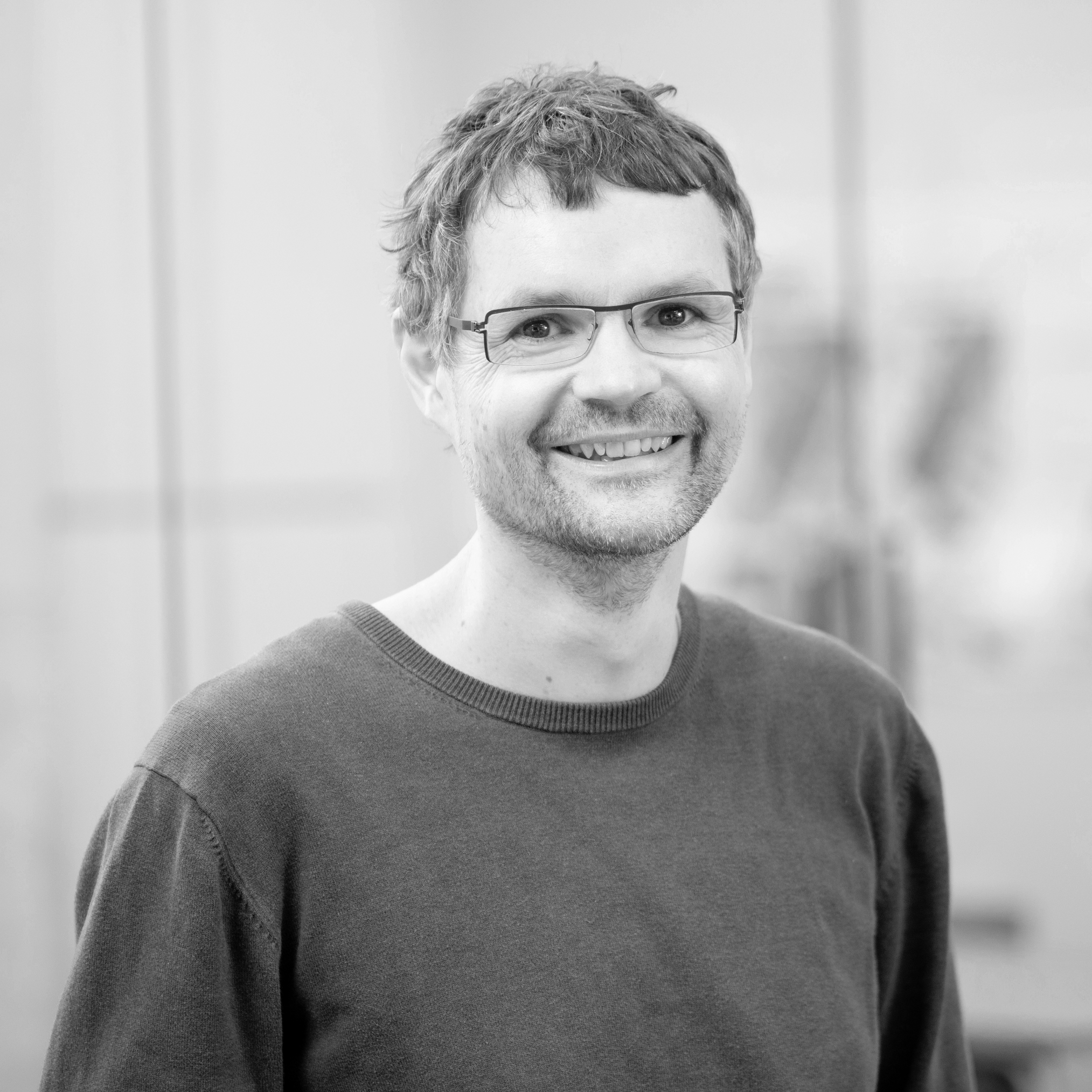 Thomas Lücke was born in the Lichtenberg district of Berlin in 1974. His life was shaped, from childhood on, by the metropolitan environment, which he remembers as being composed of lively parks, his parents’ allotment, and many visits to the countryside around the German capital. After finishing school and completing a year of community service in a workshop for disabled people, he trained as a chef. This led to jobs in Berlin and Switzerland. The long-practised daily routine of creative artisanship and close interaction within a team in the kitchen influences his working methods to this day. The desire to engage with a wider spectrum of social matters, as well as a love for well-designed urban green spaces, ultimately led Thomas Lücke to the field of landscape architecture. He studied the subject at the Technische Universität Berlin, graduating with a diploma in 2007. Following internships in Barcelona and Zurich, he worked for the landscape-architecture practices Weidinger and k1 in Berlin. Thomas Lücke gained his first project-management experience in the Bavarian state garden show in Deggendorf with k1 Landschaftsarchitektur. He consolidated these skills with his 2014 move to Planorama and expanded his remit to include the supervision of large-scale urban projects with complex design and functional requirements. Against this backdrop, he has handled projects such as the Hahnplatz square in Prüm (2016), where he led every stage of the construction, and the 2025 Bavarian state garden show in Furth im Wald, which he has worked on since 2019. Over the years, Thomas Lücke has taken on additional responsibilities with regard to the structuring of workflows at Planorama and is involved in the development of the office’s internal quality-management system for the projects team. He has coordinated the latter system since 2020. In 2021, he became an associate partner at the firm. Thomas Lücke lives with his family in Berlin-Kreuzberg.