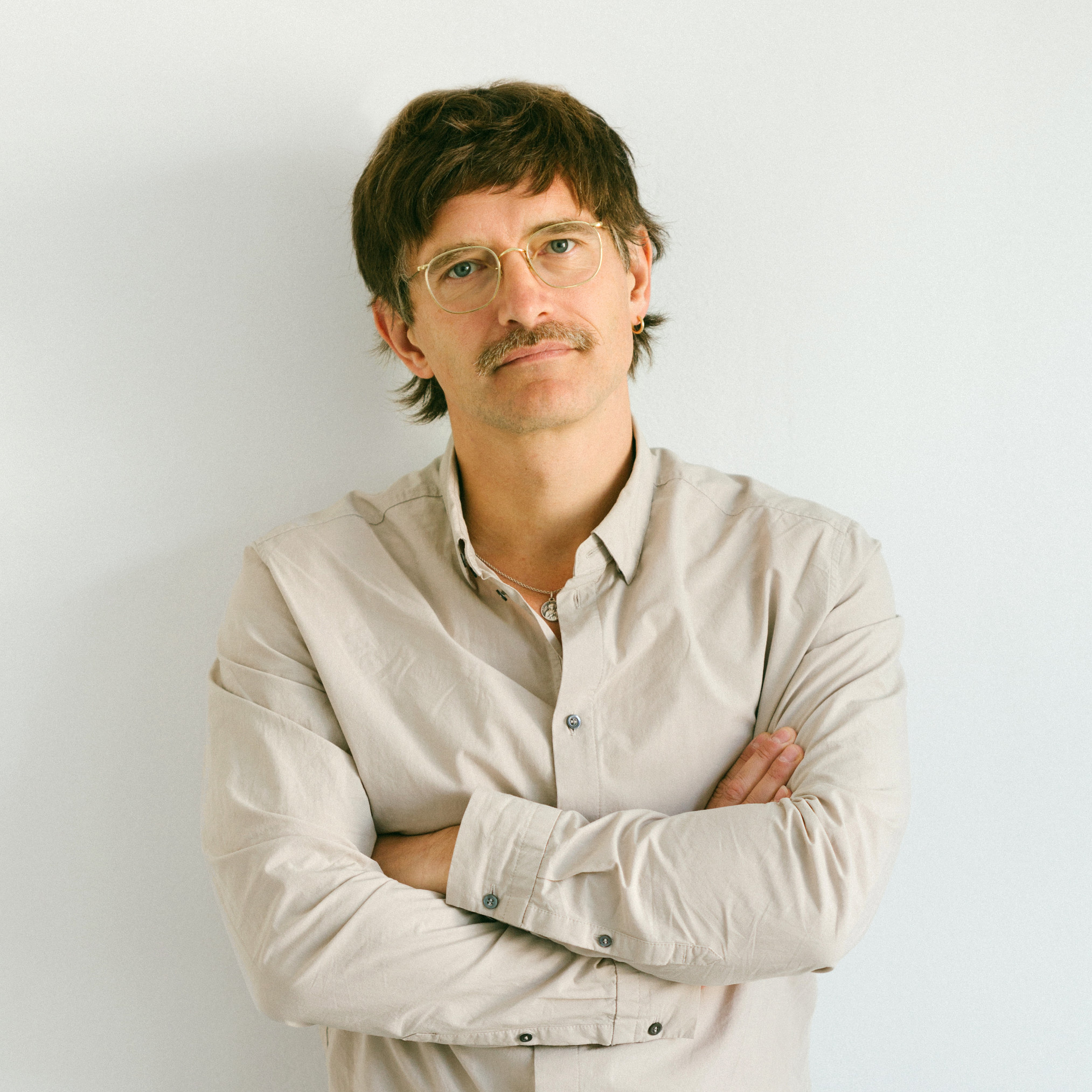 Ulf Schrader was born in Dresden, Germany, in 1977. He studied Landscape Planning at the Technische Universität Berlin (TU Berlin), under professors such as Undine Giseke and Hans Loidl. In 1999/2000, Ulf Schrader was employed at Mecanoo architects in Delft, the Netherlands, and gained experience of the Dutch understanding of landscape architecture. After that, he worked in the departments run by professors Hans Loidl and Jürgen Weidinger at the TU Berlin as well as for the practice bbzl landschaften städtebau architektur. As part of the Regionale 2006, he realised a personal project on the Sambatrasse in Wuppertal. Ulf Schrader has been a member of the Planorama team since 2007 and has played a significant part in numerous projects and competitions. Initially, he was predominantly involved in Rheinboulevard project, and later, as a project manager, he was responsible for the sculpture garden of the Museum Berggruen and the Charlottenstraße 98 municipal park, among others. He became a member of the Berlin Chamber of Architects in 2011, and took on the role of office manager at Planorama in 2016. He has been an associate partner at the firm since 2020. In 2015, Ulf Schrader began regularly teaching on the Landscape Architecture degree course at the Berlin University of Applied Sciences.